Too Many Hashtags Can Be a Bad Thing! 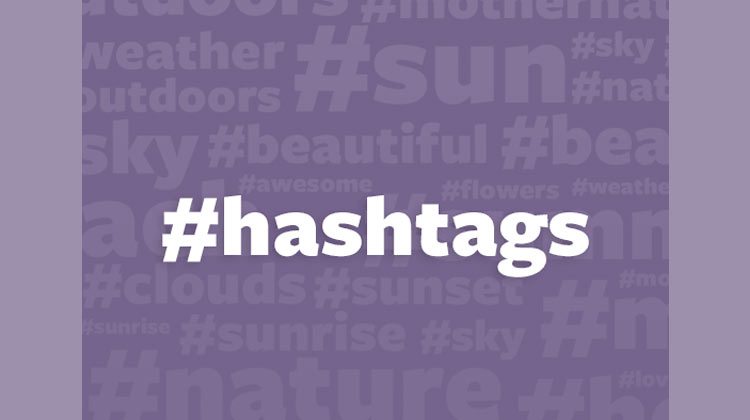 Ah, yes! The number sign, #... a.k.a., the “pound” sign! Many of us do not know that the symbol can be traced to its origins to that of the “lb” symbol, which was used as an abbreviate of a pound. What does that have to do with this article? Nothing… nothing really, I just thought you would like to know!

Since 2007, the number sign has been made popular by Twitter and its users by wearing the nametag “Hashtag”. Other social media platforms have jumped on board with its use, like Facebook, Instagram, and Google+, (Oops! Sorry! I forgot that Google+ doesn’t exist anymore). However, there has been very little or no regulation applied to hashtag usage, which means we have a lot of social media users that have no clue what they are doing!

The way the hashtag works is that when it’s used in front of word, it categorizes the post. It will also create a hyperlink for that word. Now the cool part is that you can use just a single word or words that are grouped together. This can be good or this can be really bad. Nonetheless, it’s a great little tool for collecting photos at events, joining trending conversations, and of course, marketing! People of all ages have caught on to using hashtags but there’s an abundance of people out there who are committing a serious social media crime: OVER HASHTAGGING.

Over-hashtagging means you use too many hashtags in any single post. The common practice is that you use 2-3 short hashtags or 1 long hashtag in a tweet and everywhere else you should use no more than 3. This is just my opinion and a strong suggestion. On Instagram, if you want to use a copious amount of hashtags try to post them a few lines below your copy (we touch on this a bit later in the post).

Here is a good example of hashtag overkill:

See how annoying and distracting that is? You still don’t understand what over-hashtagging is? Well, watch the video below... that might help you out a little! #ohboy

So, with Twitter, you only have 140 characters so you want to be strategic when using hashtags. If you are planning on posting multiple times a day try alternating which hashtags you use in each tweet. You can use hashtags on Facebook but many on that platform don't use them. On Instagram, it is appropriate to over hashtag but only if you do it properly. A lot of posts on Instagram go viral with the appropriate hashtags. A lot of people use many (upwards of ten) hashtags with their posts but they do it strategically. What some Instagrammers do is either put their hashtag collection a few spaces below their post copy OR they add their hashtags in a separate comment.

As soon as a follower sees too many hashtags, they lose interest. You don't want people to get lost in a sea of words with number signs (which most often don't form a coherent sentence) so be smart about your hashtagging. If you are worried that you may be quickly approaching a situation where it's hashtag overkill, it's fine to not use any at all.

What is Digital Marketing?

Here at Blumoo Creative, we like to keep in touch with the latest digital marketing trends which include… Continue 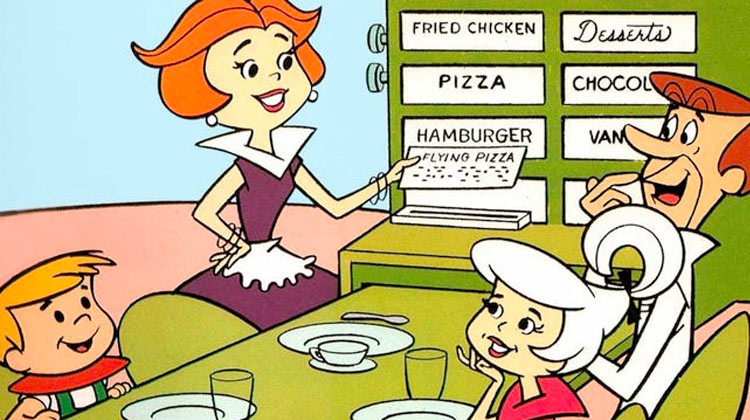 Are you getting left behind? 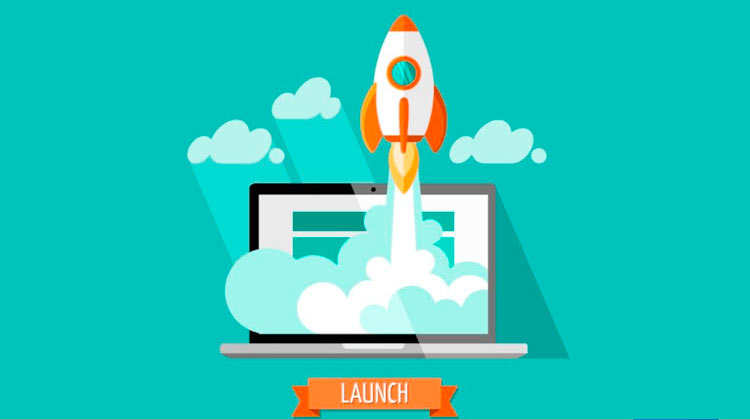